After the success of discovering that Highlander was a much deeper movie than most people would expect, Bernardo, Gonzo, and I (Mark) decided to delve into the world of Legend for our next 80s Swordporn movie.

Honestly, this particular podcast is not my best production to date. I felt quite distracted as I had a lot going on that day and was not fully prepared ahead of time. Anyway, excuse done...on with the podcast release!

I have to admit that I had absolutely no idea what to expect from this film. In fact, I couldn't even remember any details about it. I knew I had seen it a couple of times in my life, but other than Tim Curry's makeup and performance as Darkness nothing came to mind at all.

Unfortunately, Gonzo was unable to make it on the night we had scheduled to view the movie, but having one twin aboard was definitely enough to get this particular podcast episode started.

Bernardo and I had a great time watching this movie and I think our conversation could have been endless. I watched a review of Legend that YouTube's ChannelAwesome had put out a couple of weeks earlier (and we had decided to watch Legend before they released it!). Tamara and Doug thought Legend was...what??? They thought it was boring???

Wow...I really must see movies very differently from most other people. Bernardo and I thought Legend was fantastic. Listen in as we delve into the depths of the Darkness of our souls. 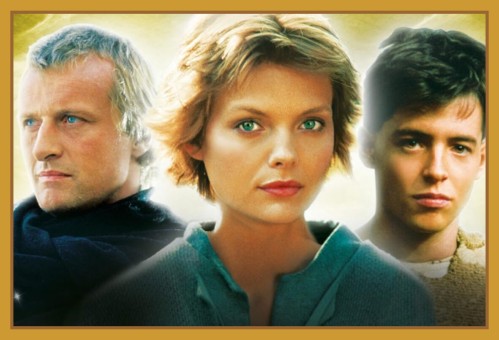 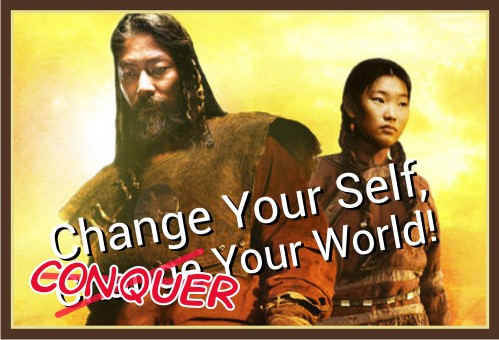 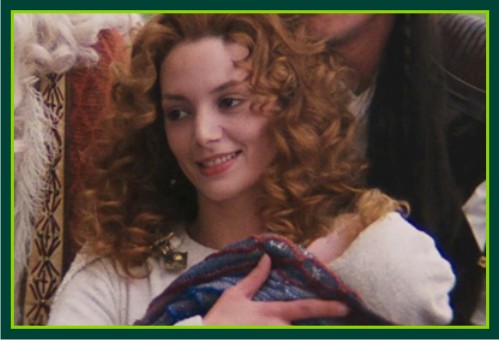 The Transformative Power of Love: Willow (1988) 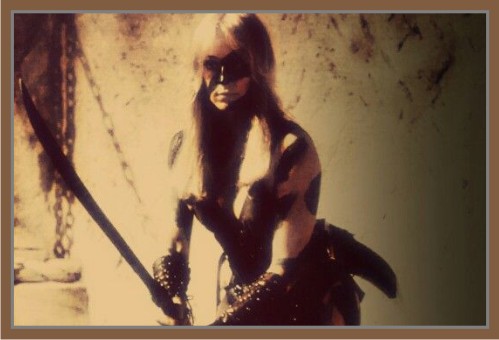 Conan the Barbarian (1982): The Perfect Feminine & the Everyman 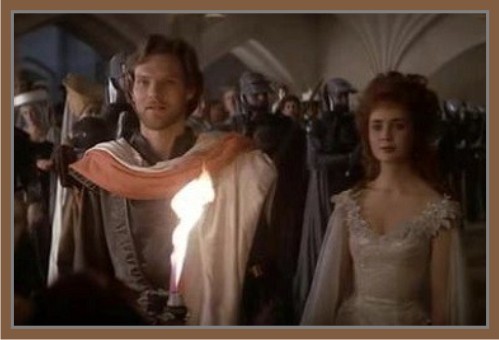 Krull (1983): The Wholeness of the Combined Masculine & Feminine 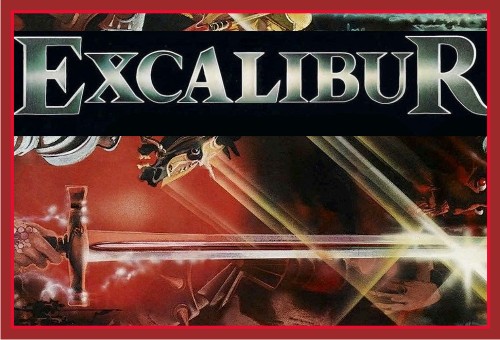 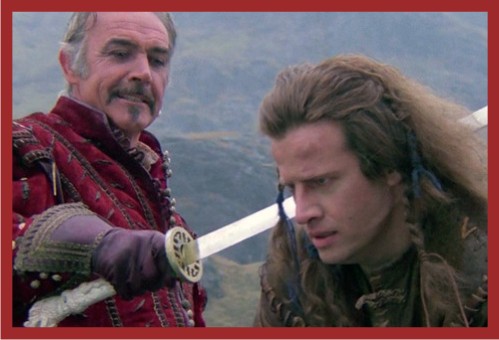