We ended the last Hulk episode of Think Spiritual Podcasts with our discovery that Bruce Banner has to be angrier than Hulk in order to keep the beast at bay.

Now, there is nothing wrong with anger or with being angry from time to time. But constant anger? That is not a sustainable way of living, my Dear Heroes. We can’t live in a state of persistent anger. It’s not healthy for us and it makes it almost impossible for us to have deep and meaningful relationships with others.

So, we have to work on feeling and dealing with our emotions and getting to the root of what has made us so angry at ourselves and at the world.

And this is what we see beginning to happen for Bruce in Avengers: Age of Ultron. He and Natasha have a fledgling relationship – Bruce has met with his Goddess – and Natasha is an obvious symbol of his internal Feminine who is slowly taming the Beast – a regular occurence in Fairy Tales and a big part of the Heroine’s Journey – much more to come on that subject in future episodes.

But for now, we’re still looking at the Hero’s Journey and today we finish our deep dive into Bruce Banner’s personal Hero’s Journey.

Hello, Spiritual Seekers, and welcome to the final installment of our series about Bruce Banner and The Incredible Hulk as portrayed in the Marvel Cinematic Universe – Ang Lee’s Hulk included – which, yes, I know is not canon, but I made it work. Go and watch part one.

Anyway, as always, I’m your host, Mark, and as I’ve already brought up Avengers: Age of Ultron during the introduction, let’s get right back into Bruce Banner’s and Hulk’s personal spiritual journeys.

So, yes, in Age of Ultron, Bruce has met with the Goddess, Natasha, and Hulk, the Beast is slowly being tamed. Bruce, however, is still mired down in fear and anger and his default habits are kicking into high-gear once again – this is the Temptation stage of his Hero’s Journey – he wants to run away from all of his problems and emotions and battles.

He is also trying to get Natasha to run away with him and there is very much a part of her that is tempted as well. We have these two, opposing forces within us – our Masculine and Feminine natures – that need to be, and ultimately want to be, in harmony with each other. This is why they’re able to tempt each other – it’s a Garden of Eden and Fall of Man parallel.

However, while Natasha is certainly tempted by the idea of running away, she has a very deep sense of duty and responsibility. When Bruce once again brings up the idea of running away, Natasha says that while she adores Bruce, she needs the other guy and she forces Hulk to the surface. And, grasp this moment, she then tells Hulk to “Go be a Hero” – this, for the first time, gives Hulk the upper hand over Bruce.

Now, perhaps this could also be considered as a betrayal of sorts and I don’t doubt that Bruce would feel that it is. I think this is possibly why he remains Hulk for the next two years during his sojourn on Sakar – he’s sulking.

Moving onto Thor: Ragnarok, Sakar is where Hulk can be Hulk. There is no place for Bruce here at all. Bruce was always angry and always suppressing Hulk – suppressing a part of who he really is – and Hulk deserves to live.

Hulk deserves to have a life as much as Bruce does, but Bruce keeps running from life and refusing to live it and Earth truly has no place for Hulk.

And it’s also the place where Hulk has his Atonement with the Father moment by facing his pain.

It’s the same pain that Bruce has been living with for years as well.

Anger is simply a mask for Pain to wear.

And he’s in pain because of his lost relationships: first with Betty Ross and now with Natasha Romanoff.

So, when Hulk finally faces and feels that pain, a transformation must take place and Bruce Banner is finally released to take his place in the world.

As much as I love Thor: Raganrok, it’s a little bit unfortunate that it wasn’t specifically a Hulk film because if it had been, we may have seen all of Banner’s inner work that he does during this movie. I like to imagine that Bruce finally felt some sense of empathy for Hulk. After those two years on Sakaar, Bruce knows what it’s like to be suppressed and ignored.

And while there is some reluctance to give Hulk the keys again, Bruce does more or less willingly sacrifice himself so that Hulk can take on Fenris. Bruce has to trust Hulk to not completely take over again.

Which brings us to the mysterious events of Avengers: Infinity War and Hulk’s refusal to join the fight against Thanos. Did Hulk refuse to fight because he was afraid or was there some other reason?

Well, as with most subjects, I do have an alternate opinion on this. I believe there are two reasons that Hulk refused to come out:

First, we have to look at the original inspiration for some of the events of Thor: Ragnarok – specifically in regards to the planet of Sakaar, the gladiator fights and Hulk’s popularity and happiness there. This setting and these ideas originated in the graphic novel Planet Hulk and the aftermath of Planet Hulk takes place in a series titled World War Hulk.

Writer Greg Pak described the Worldbreaker Hulk shown during World War Hulk as having a level of physical power where “Hulk was stronger than any mortal—and most immortals—who ever walked the Earth” and depicted the character as powerful enough to completely destroy entire planets.

So, that is the first reason I believe that Hulk refused to come out. In order to defeat Thanos, Hulk would have to become something powerful enough to literally crack the Earth in two. What is the point in returning home only to destroy it?

The second reason I believe Hulk wouldn’t emerge is because while Hulk has certainly learned to become a Hero, Bruce Banner hasn’t. Bruce needs to learn that he has the capability of being a Hero even if he isn’t strong enough to throw tanks and suplex giant wolves.

And when Hulk refuses to come out enough times, Bruce finally has had enough:

“Oh, screw you, you big green asshole, I’ll do it myself!”

Bam! Bruce Banner, the Hero is born. He defeats his first huge obstacle and then says words that have been far too long in waiting:

It’s very, very few words, but that right there, Dear Listeners, is a massive Atonement with the Father moment for Bruce Banner. Hulk is clearly the dragon that held the most power over Bruce and this atonement moment is later brought to light in Avengers: Endgame.

And here we are at the end of Bruce Banner’s and Hulk’s personal Hero’s Journeys and like so, so, so, so many Hero’s Journeys, we don’t see the Return Journey end up on screen. What do we get instead?

Or whatever it happens to be. 1 year later, 2 years later, 20 years later. We get those words appearing on screen and we get to see the end result, not the process.

Hey, Hollywood, are you listening to me? We need to see more Return Journeys and the process of characters attaining their Highest Self! We need more Kung Fu Panda 3s!

So, yes, we do get to see Bruce and Hulk at peace with one another. We get to see Banner/Hulk at the attainment of his Highest Self. We hear Bruce’s tale of how he spent a year and a half working to bring all his best attributes into alignment:

And once he shifted that perspective, Bruce Banner was able to achieve being a Master of Two Worlds and even the Freedom the Live by using all of his gifts to bring his friends and his team back to wholeness once again.

However, as I said, we don’t get to see Bruce’s Return Journey onscreen and perhaps it’s largely because Avengers: Endgame is the culmination of Tony Stark’s Hero’s Journeys and the closing of that story.

And there we have it, Dear Listeners, my interpretation of MCU Bruce Banner’s personal Hero’s Journey.

I have been your host, Mark. This has been a Think Spiritual Podcasts very deep dive into the characters of Bruce Banner and The Incredible Hulk and their personal Hero’s Journeys throughout the Marvel Cinematic Universe films up to Avengers: Endgame – who knows if there will be more Hulk to be seen in future releases. I’m suspecting and voting for She-Hulk to make an appearance very soon.

Regardless of the future of these stories, I know that your story still has many pages in it and that as you continue to change your Self, you will become At One with all parts of your Self and by doing so, you will bring amazing changes to the world around you.

You have all the weapons and knowledge you need within you. I will see you on the next episode of Think Spiritual Podcasts. 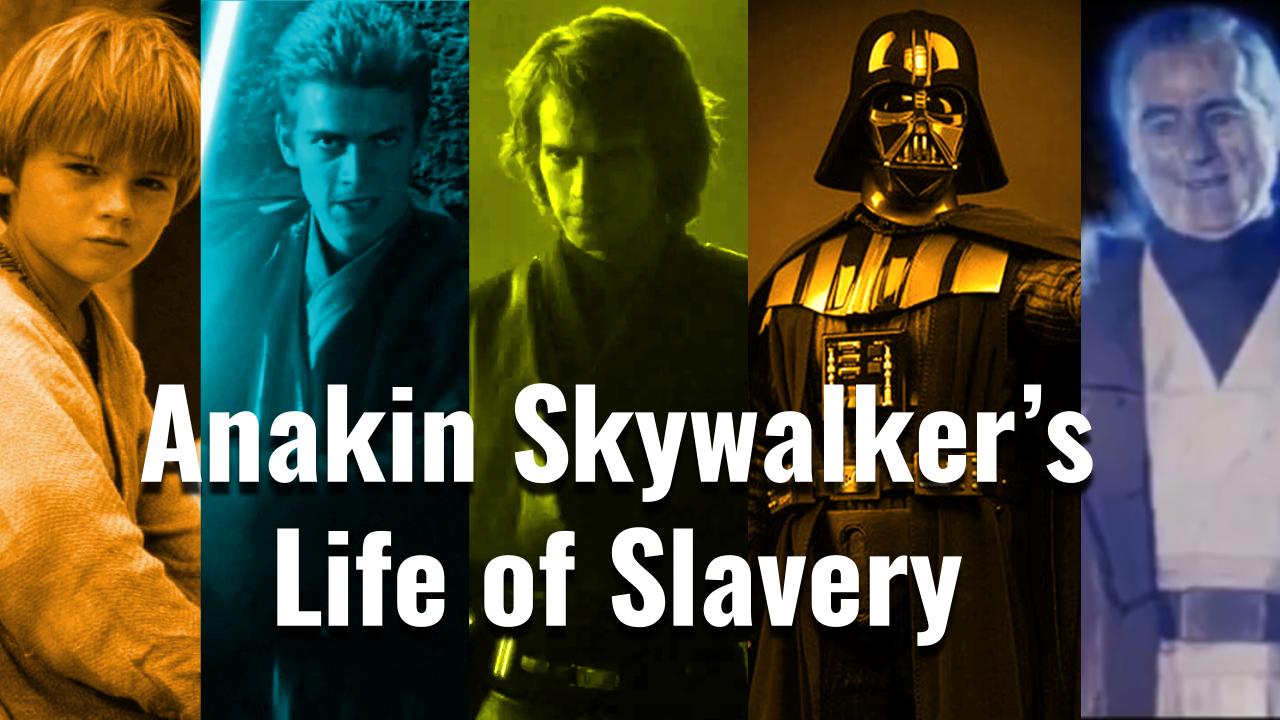 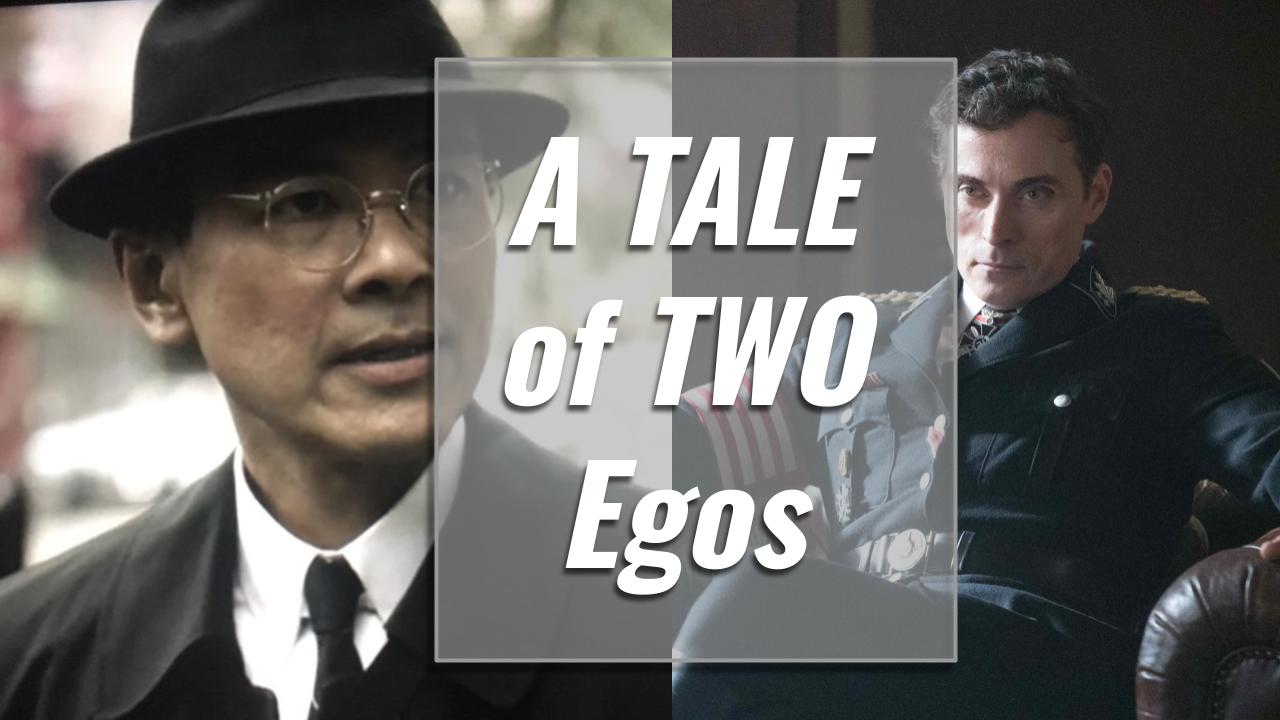 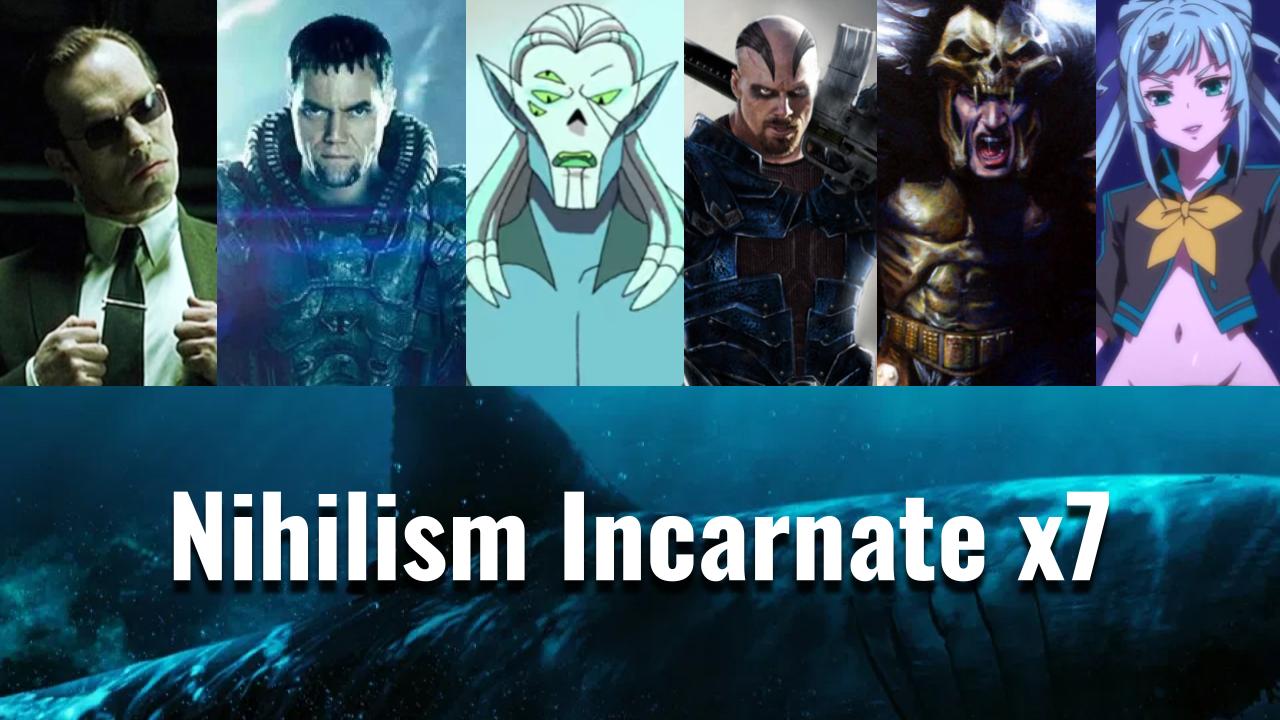 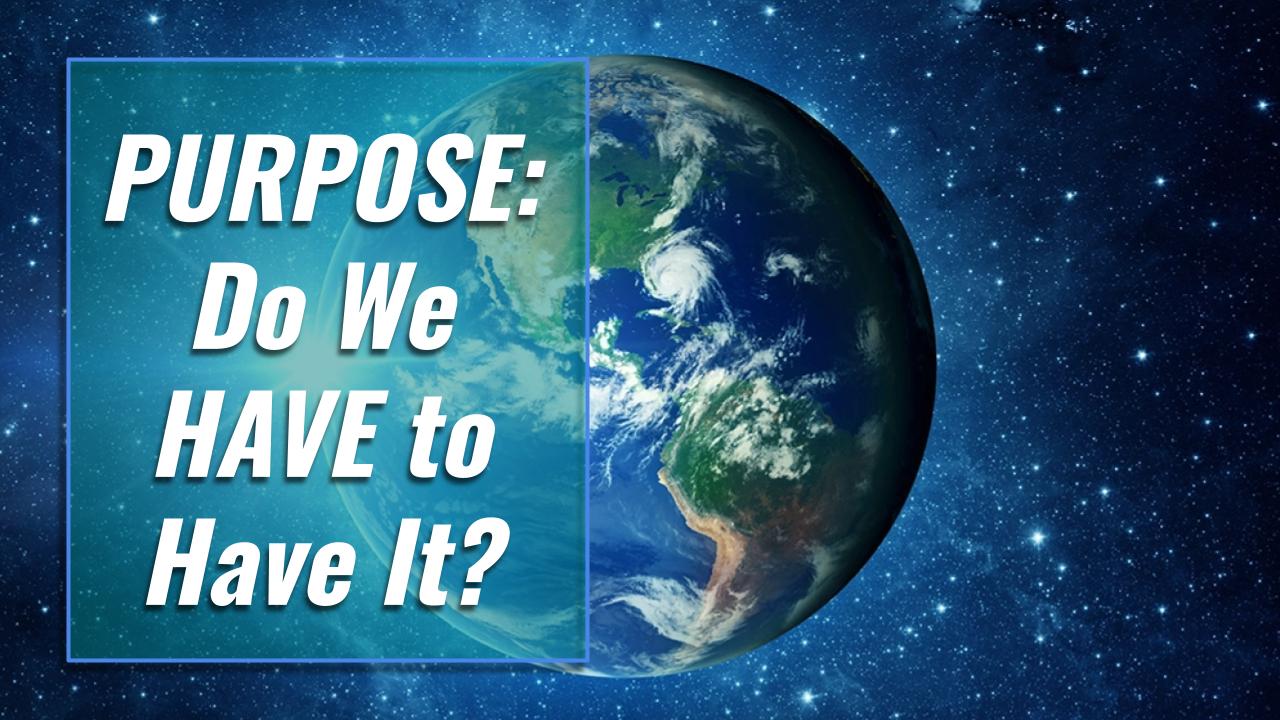 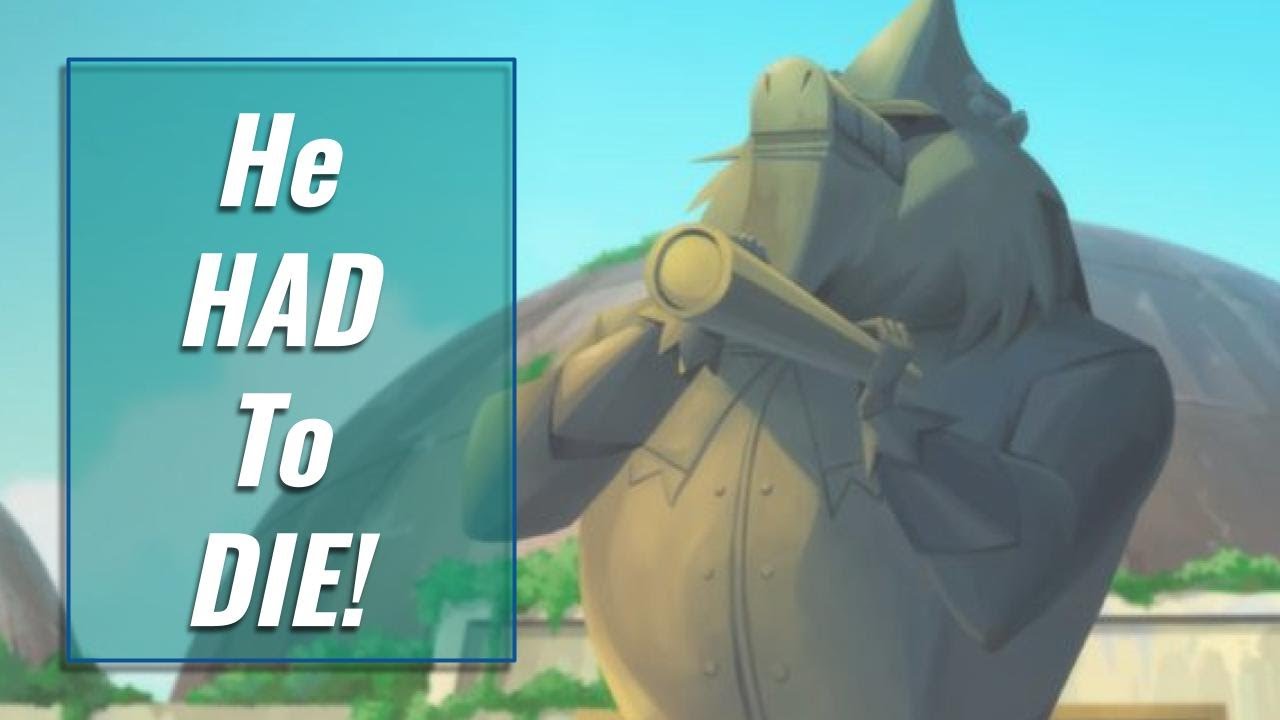 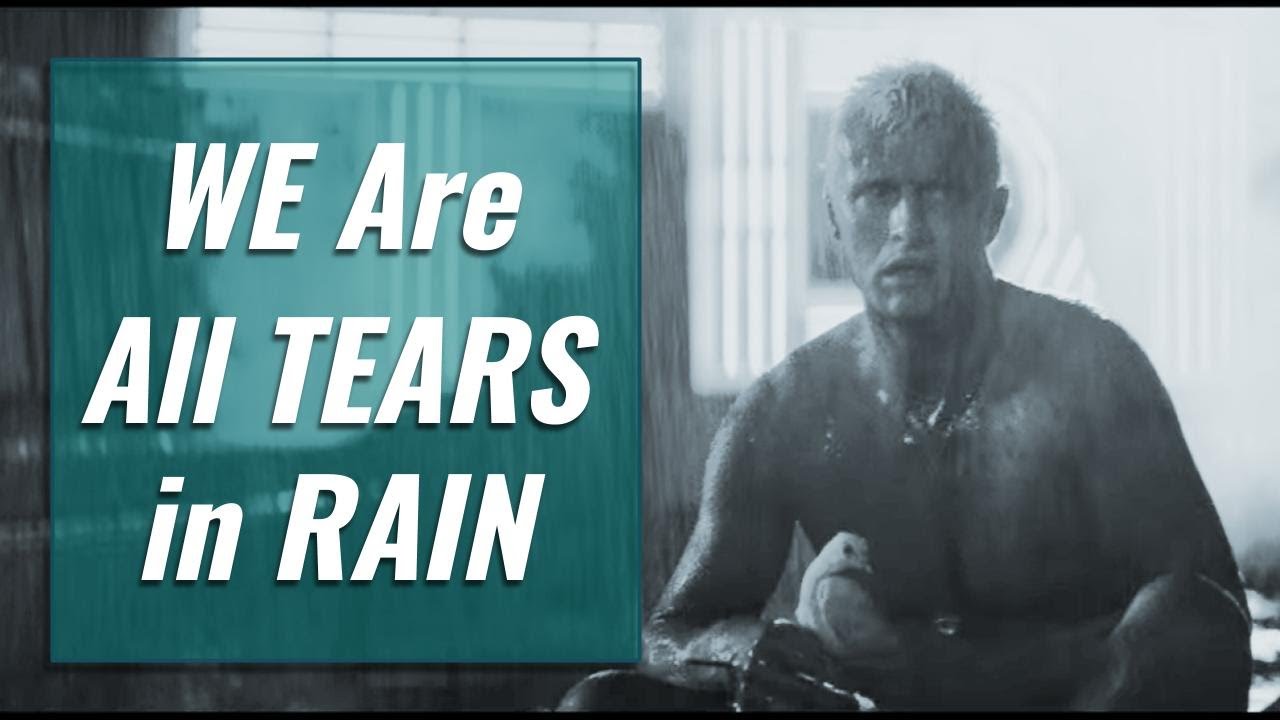 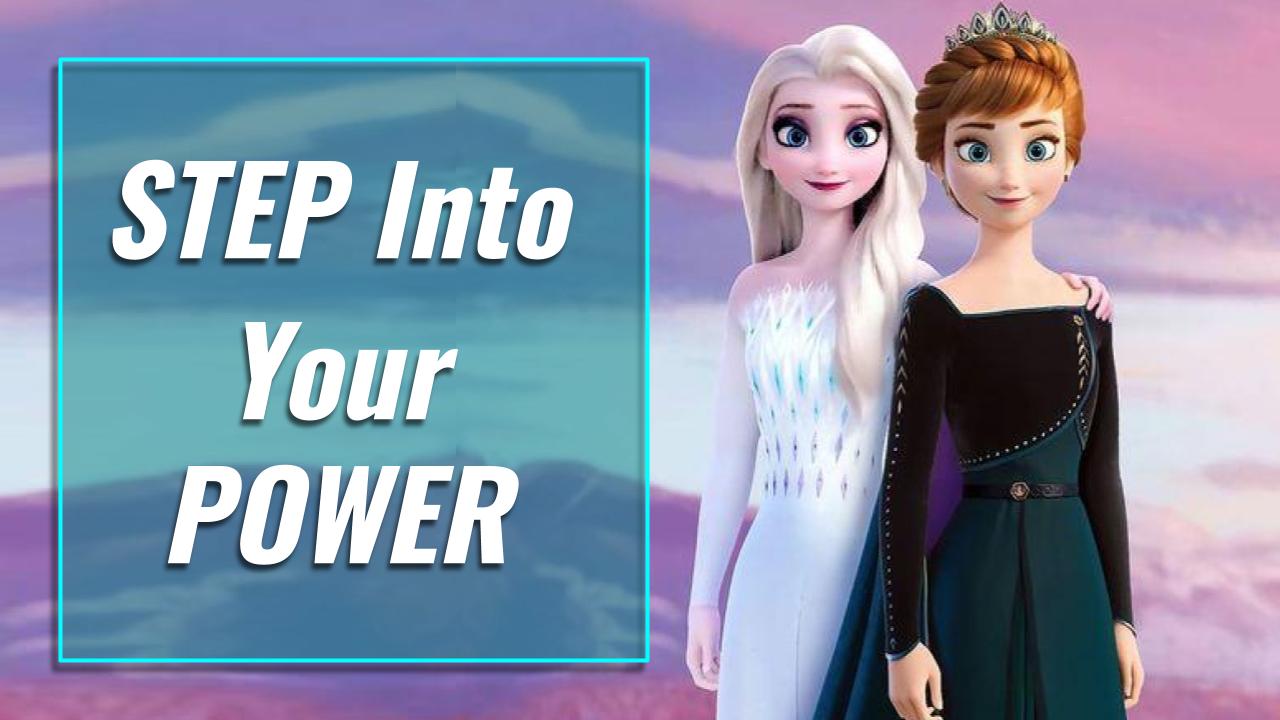 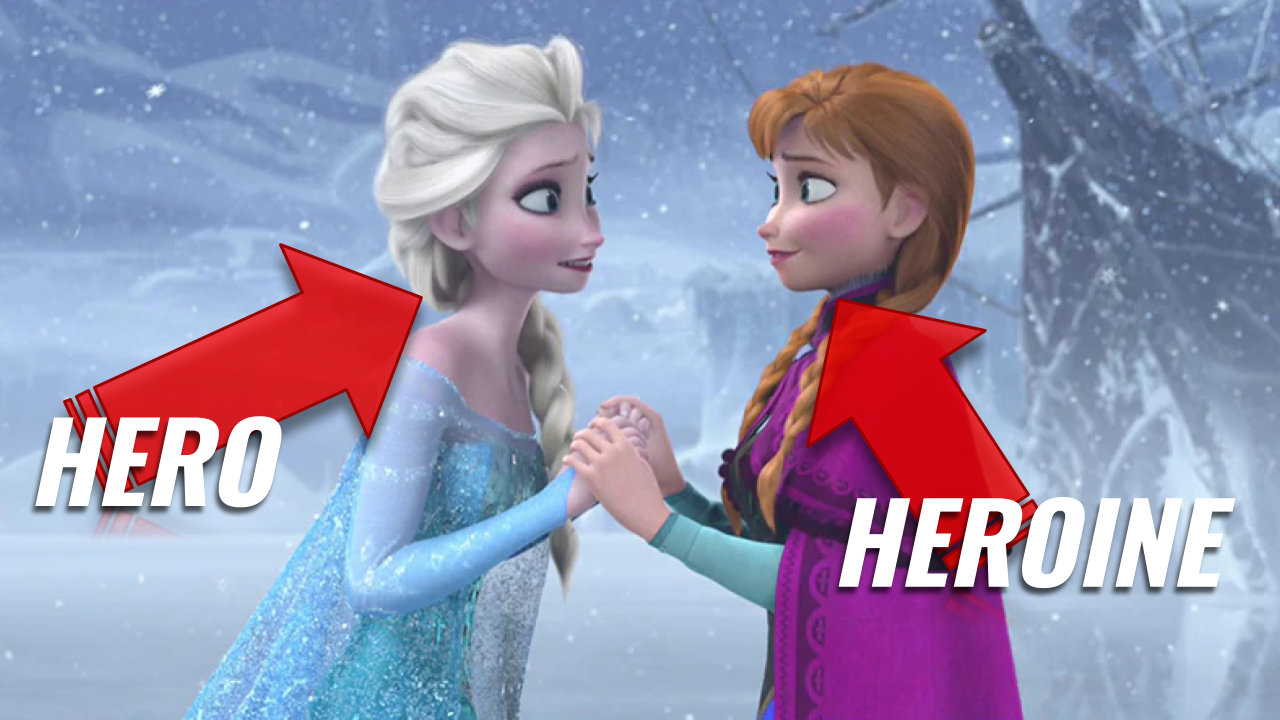 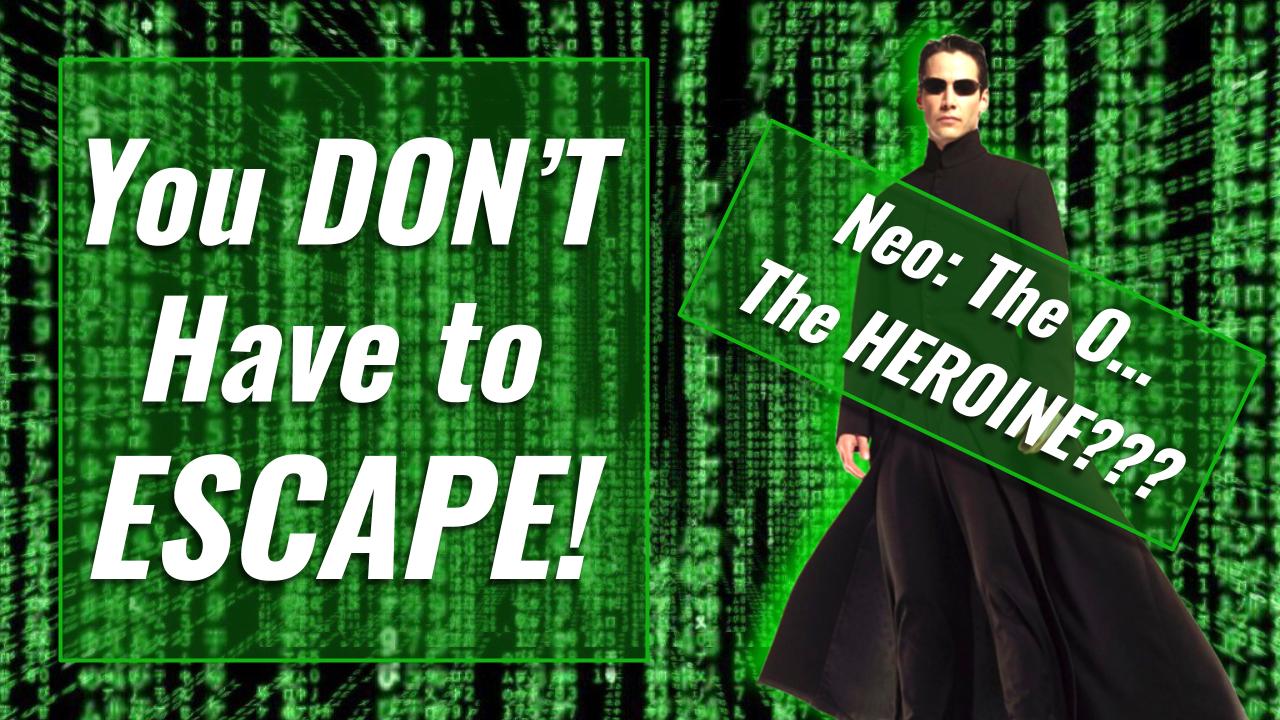 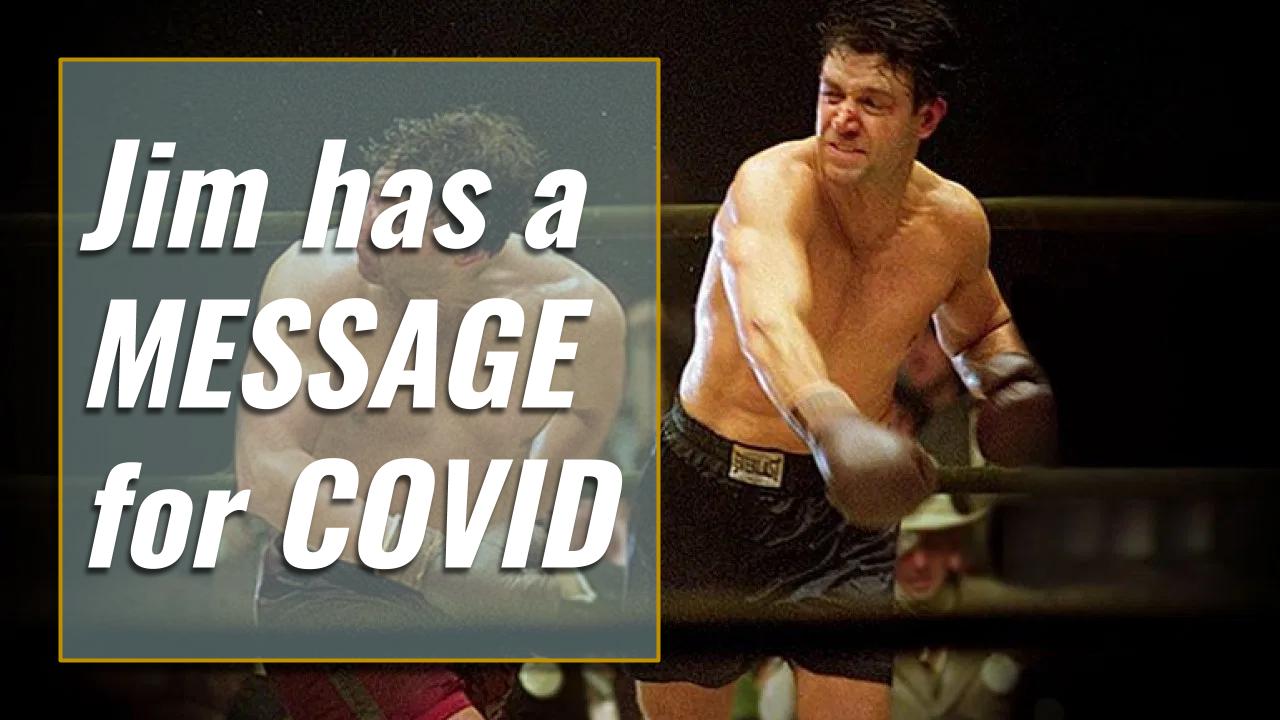